Everything and Nothing  (with Markus Gabriel), Polity, 2022. 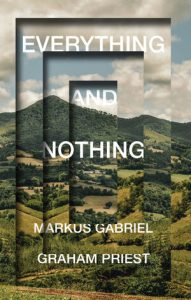 Is it possible for reality as a whole to be part of itself?  Can the world appear within itself without thereby undermining the consistency of our thought and knowledge-claims concerning more local matters of fact?

This is a question on which Markus Gabriel and Graham Priest disagree. Gabriel argues that the world cannot exist precisely because it is understood to be an absolutely totality. Priest responds by developing a special form of mereology according to which reality is a single all-encompassing whole, everything, which counts itself among its denizens.  Their disagreement results in a debate about everything and nothing: Gabriel argues that we experience nothingness once we overcome our urge to contain reality in an all-encompassing thought, whereas Priest develops an account of nothing according to which it is the ground of absolutely everything.

A debate about everything and nothing, but also a reflection on the very possibility of metaphysics. 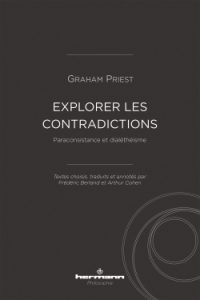 Capitalism – its Nature and its Replacement: Buddhist and Marxist Insights, Routledge, 2022. 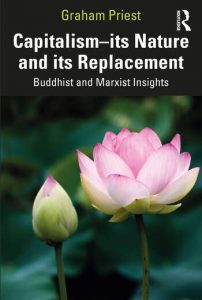 In this third decade of the 21st century, deep problems plague our world. Many people lack adequate nutrition, health care, and education, because–while there is enough wealth for everyone to meet these basic needs–most of it is tightly controlled by precious few. Global warming causes droughts, floods, rising sea levels, and soon the forced migrations of millions of people. In this book, philosopher Graham Priest explains why we find ourselves in this situation, defines the nature of the problems we face, and explains how we might solve and move beyond our current state. The first part of this book draws on Buddhist philosophy, Marx’s analysis of capitalism, and their complementary role in explaining our present crisis and the events that led us here. In the second part of the book, Priest turns to the much harder question of how one might go about creating a more rational and humane world. Here, he draws again on Buddhist and Marxist ideas as well as some key aspects of anarchist thought. His discussion of the need for bottom-up control of production, power, ideology, and an emerging awareness of our interdependence is a must-read for anyone who cares about the future of the planet and our latent capacity to care for each other. 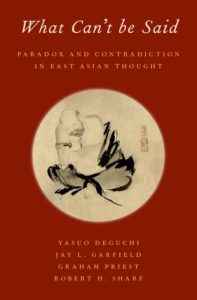 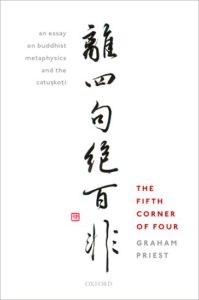 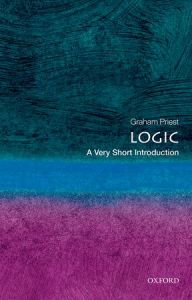 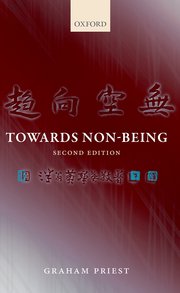 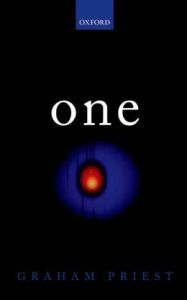 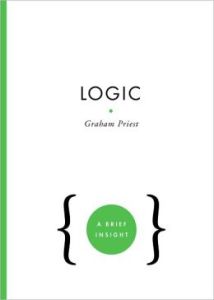 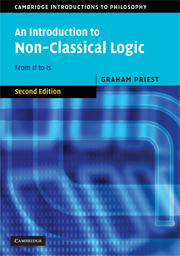 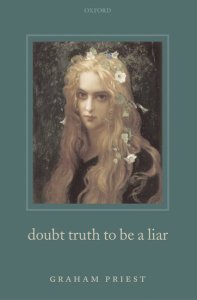 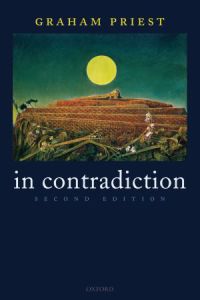 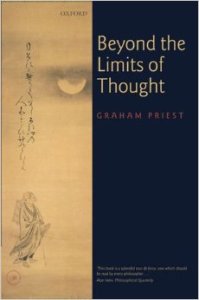 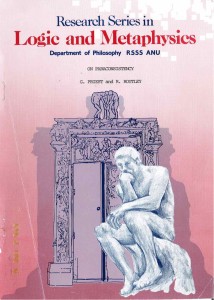